Twitter was founded in March 2006. Some called it a social network, some called it a microblogging site, but because it wasn’t directly replacing anything, it was simply hard to define. Dorsey, one of Twitter’s creators, explained the origin of the title ‘Twitter’:

“We came across the word ‘Twitter’, and it was just perfect. The definition was ‘a short burst of inconsequential information,’ and ‘chirps from birds’. And that’s exactly what the product was…”

With Twitter having no set boundaries of use, it’s been up to its users to find new and innovative uses for the platform. Some such uses are described below:

The American Red Cross has a Twitter account (@RedCross) with over 1 million followers. This combined with Twitter’s virality, and 140 character limit, creates a platform that can spread a message to thousands, in minutes!  This enables the Red Cross to instantly notify a huge proportion of people about disasters and emergencies. 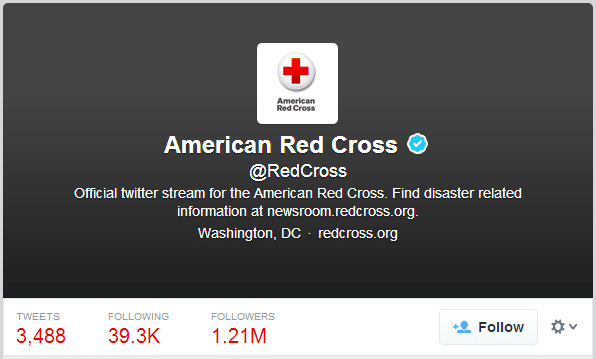 Twitter has been used in many promotional strategies since its launch in 2006. The introduction and virality of the # ‘discover trend’ feature has also helped no end. All related tweets on a certain trend, for instance #MadeinChelsea are now grouped together meaning that fans can see what other fans are tweeting about the show. 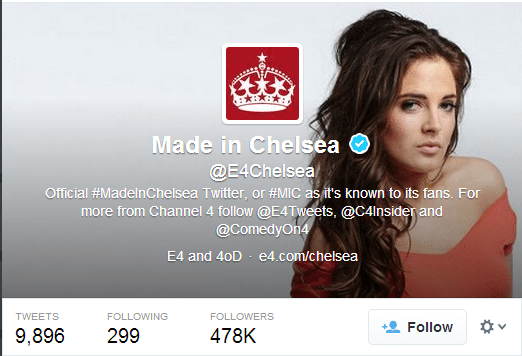 The Mars Phoenix project had a particularly innovative use for the social network.  It used Twitter to update all of its followers, from the Lander, on the progress and experience of the project. 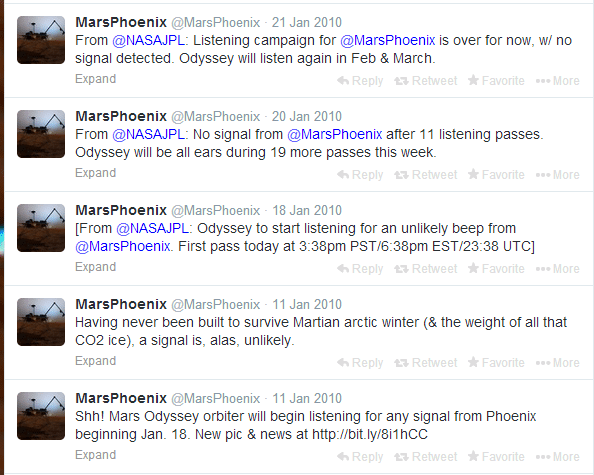 Lance Armstrong used Twitter to try and find his bike when it had been stolen, back in 2009. Although his bike was unfortunately never retrieved, it’s still an interesting use of the platform! 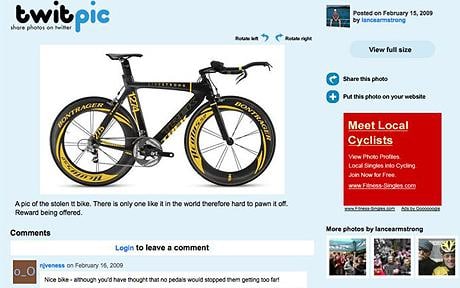 The possible uses for Twitter are truly endless. If you can think of any more quirky uses of the site then why not tweet us @retweetz?