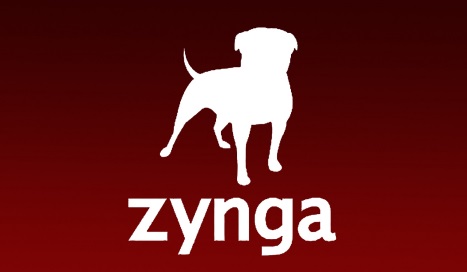 Zynga is one of the largest providers of social games in the world. It was initially founded in 2007 by Mark Pincus and is now run by CEO Don Mattrick. In Q1 2014, Zynga reported;

Zynga’s repertoire includes some of the most popular social games including; Farm Ville, Chef Ville, Hidden Shadows, Ninja Kingdom and Bubble Safari. In 2011, they designed and started to implement a strategy to expand their presence onto other platforms like Yahoo, iPhone and iPad and have also dabbled in real cash play.

In March 2012, Zynga acquired the ‘Draw Something’ developer OMGPOP in an attempt to have a share of the app’s huge success; however 6 months later Zynga was forced to write off half of its investment as the popularity of the app diminished dramatically since the acquisition. When deciding on acquisitions, it is important to consider what stage any existing games are in their life cycle, and also what the impact of the acquisition might be.

After the somewhat unsuccessful acquisition, Zynga revisited its strategy and decided on switching its focus to growth in the mobile market and to mobile app development. Furthermore, Zynga also launched its own website in a further effort to reduce its reliance on Facebook revenues. In 2014, Zynga made an enormous investment of $527 million for the acquisition of UK mobile app game developer NaturalMotion. Zynga believes that this investment will both help and speed up the transfer from laptop and desktop games over to mobile, thus enabling them to capitalise on the rapidly expanding mobile market.

When developing games, there are two choices; an update / sequel of existing games, or the creation of a new game to fill a gap in the market. An update of one of its most successful games, FarmVille, proved a hit for the company, with Zynga also accounting for six of the ten most popular games on Facebook.

Zynga also applied for a Nevada gambling license, and launched real-money gambling games in the UK, in order to prepare for the up and coming years. Overall, Zynga’s strategy is to be the leader in serving the growing mobile segment, and also to be at the forefront of the real money gambling revolution.