Social Gamers: Who, How Long and How Much 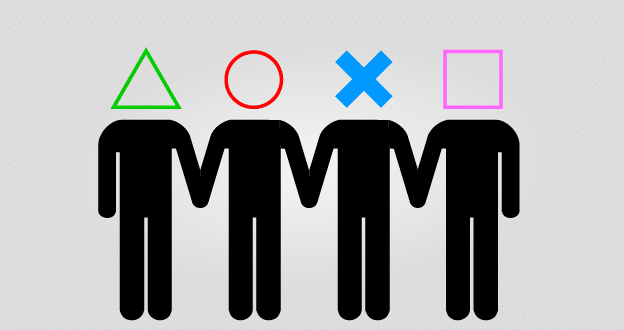 Social Gamers cannot be summed up by one demographic. Although the average gamer is repeatedly categorised as 40 years old and female, it is much dependent on the type and genre of the games. A report from Superdata (a provider of market intelligence on digital games) found that 48% of casino-style social gamers are 21- 34 years old, but that is specific to casino-style gamers.

The International Social Games Association (ISGA), suggest that adults who pay to play social games spend an average of 1.09% of minutes in the month playing. In real terms, this equates to around 15 minutes of play time per day. Adult social gamers who don’t use real money however play for considerably less, at just 2 minutes per day on average.

Although social games don’t pay out money (as this would make it licensable gambling), gamers do still pay to play social games. Generally, their money is used to purchase more virtual currency, spins or credits, which, in return will help the gamer advance further through the game. The Gambling Commission found that between 1% and 5% of social gamers pay to play. Around half of the game’s revenues are generated by just 15% of these pay to play gamers.

When the average daily spend on social games is multiplied to calculate the estimated yearly value, adults who were over 46 were found to have the largest spend (in surplus of $1000).