All posts in Business

Busy start to 2020 for Betsson

Despite a disappointing end to 2019, the future looks bright for Betsson after the online casino and sportsbook reached a share purchase agreement with the Gaming Innovation Group (GiG). After a busy start to the year, we take a look at what's next for the Malta-based operator in 2020. Read more
12

Tags: tgg
Comments: No
In 2017, the take up of mobile money in Africa increased faster than anywhere else in the world, and over 40% of the population actively use this service Read more
18

Predictions within egaming for 2018

Tags: tgg
Comments: No
The World Cup is always a massive spectacle and hugely popular with the billions of fans the game has across the globe. With the best players and teams on show and the sheer excitement involved, it is sure to have a knock-on effect on both the sport's betting sector and egaming too. Read more
29

Mergers and acquisitions in 2017 are a game changer

Tags: tgg
Comments: No
A merging spree throughout Christmas looks set to change the face of the global gaming industry. Read more
29

Tags: tgg
Comments: No
The Government is proposing to 'future proof' the legal framework behind Malta's gaming laws, repealing all existing legislation and replacing it with a single Gaming Act, with which it aims to modernise the system. Read more
17 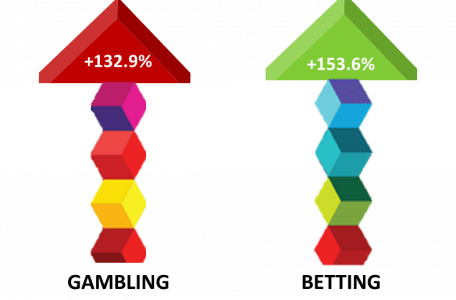 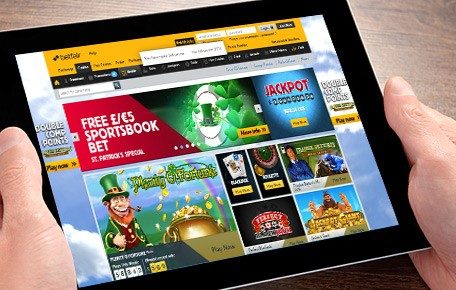 eGaming is still an emerging market and regulations are varied from region to region. Think Gaming Global has broken it down to a few key areas. Read more
11

eGaming is now The Isle of Man’s Biggest Business Sector 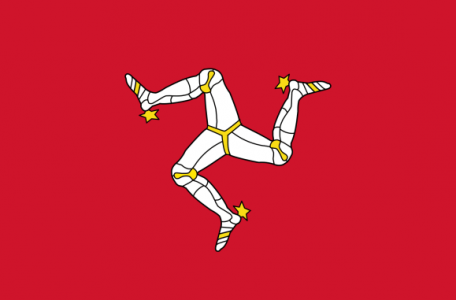 The Isle of Man’s economy has now achieved over 4 decades of continual growth according to its latest report on national income. The recent rise in annual GDP has been the greatest increase since the 2008/9 recession. Read more
25 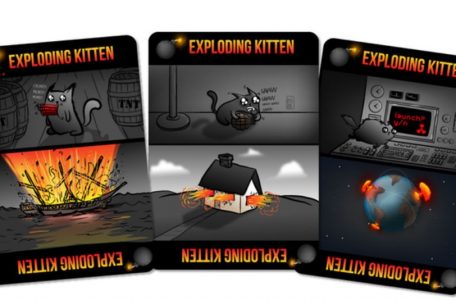 Exploding Kittens spent a lot of time in the limelight in 2015. When Matthew Inman, the creator of the online comic – ‘The Oatmeal’ wanted to launch a new game called ‘Exploding Kittens’, he set up a Kickstarter account asking for $10,000! Read more
04 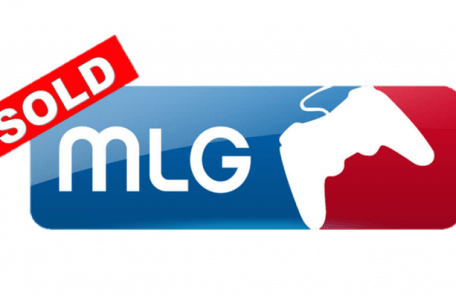 According to the UBM Game Network Report, in 2015, 79% of developers saw a ‘bright and sustainable future’ for the eSports industry. In their most recent (2016) report, this figure has already risen to 88%. Revenue growth is astonishing also, with reported $325 million in 2015 and expected to rise to $463 million in 2016 and then $1.1 billion by 2019. Read more
All articles
Related Links
London Conference Week 2020 Day 1
London Conference Week 2020 Day 2
Latest Tweets
A Twitter List by ThinkManageUK
This website uses cookies to improve your experience. We'll assume you're ok with this, but you can opt-out if you wish. Cookie settingsACCEPT
Privacy & Cookies Policy